WHAT IS THE PRICE OF TRAXmtb?

DO YOU SHIP TRAXmtb ANYWHERE IN THE WORLD?

Yes, we will send your TRAXmtb anywhere you want.

WHEN WILL I GET MY TRAXmtb?

Yes, every product has a 2 years warranty.

CAN I TOW MY BIKE IF IT DOESN’T HAVE SCREWS IN THE STEM?

Yes, simply wrap a thick cable tie on the stem of the bike you want to tow to hook it up to the TRAXmtb cable.

CAN IT BE INSTALLED ON THE SEAT RAILS?

TRAXmtb is designed to be placed on the seatpost. However, if it’s properly attached you can also put it on the seat rails.

CAN IT BE INSTALLED ON TELESCOPIC SEATPOSTS?

Yes, as long as it is placed on the fixed part of the seat post, as low as possible.

CAN IT BE USED WITH CARBON SEATPOSTS?

TRAXmtb is designed for seatposts up to 31.6mm. However, for larger diameter seatposts, just sand the TRAXmtb support slightly so it can fit your 34.9mm seatpost perfectly. A very simple way to do so is to wrap around the seat tube with sandpaper, facing outwards, and to rub your TRAXmtb over it until it fits.

IS IT DANGEROUS TO TOW MORE THAN 90 kg?

TRAXmtb can tow up to 90 kg (as long as the towing bike is not an e-bike). It’s not dangerous to exceed the maximum recommended weight as long as you ride smoothly and not too fast. Please note that TRAXmtb is carefully designed to avoid putting none of the riders in danger if it gets damaged or broken.

CAN IT BE USED WITH AN E-BIKE?

Yes, the TRAXmtb can be used with e-bikes with some limitations:

– Try to minimize the pulling as with the extra power of an e-bike, it can be much greater than on a normal bike

– It is recommended NOT to use the TRAXmtb with the maximum power of the e-bike. 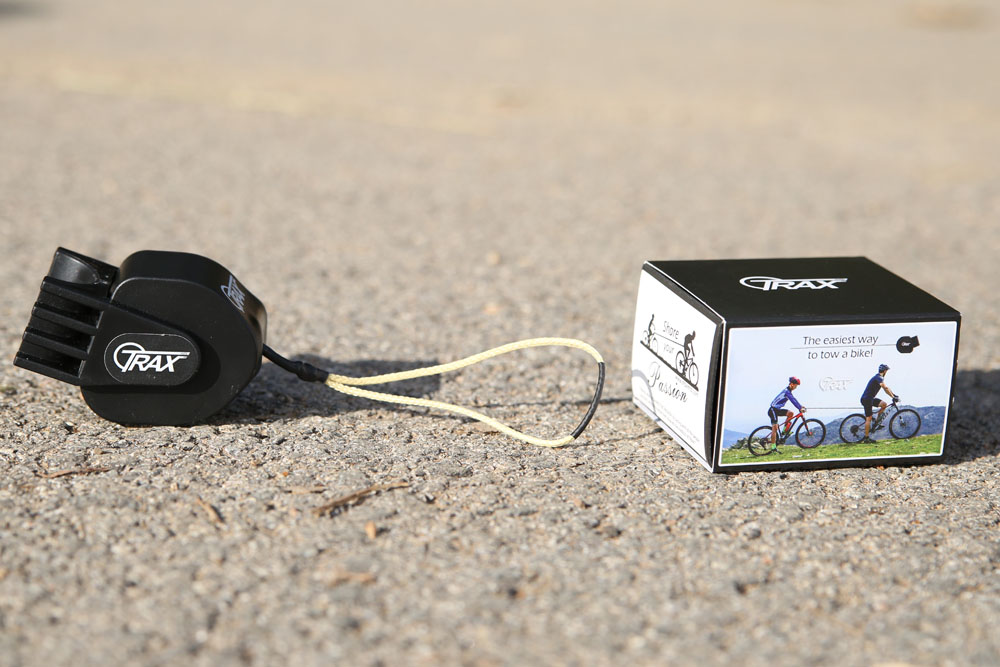 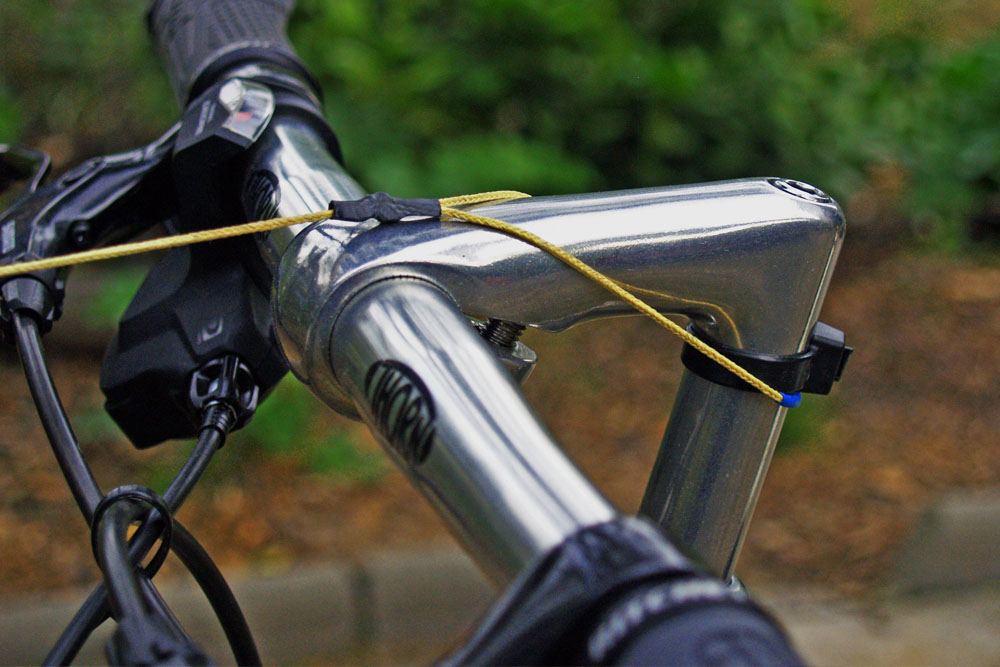 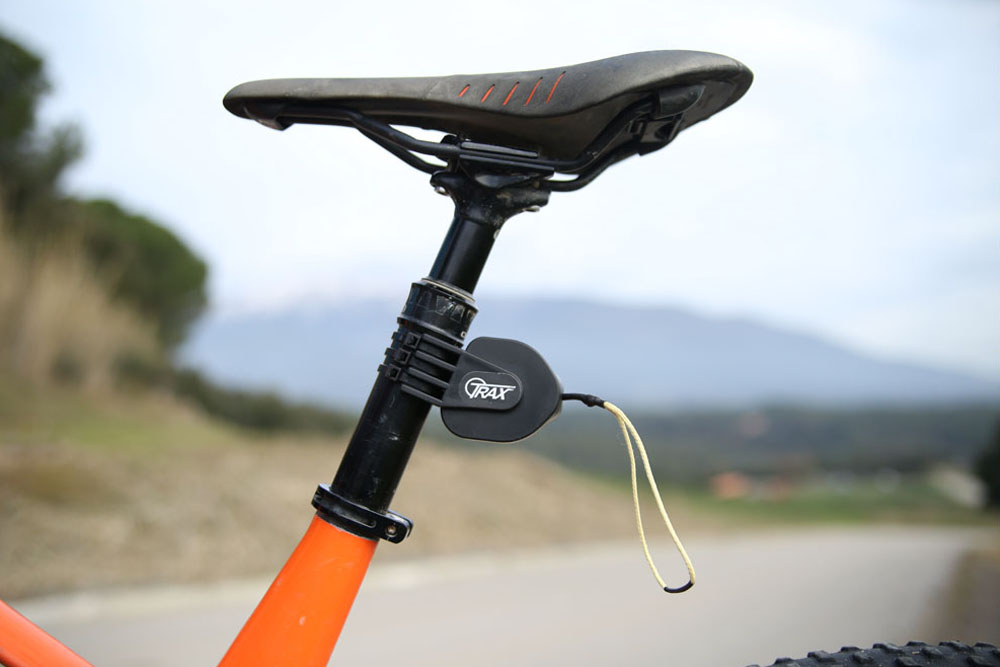 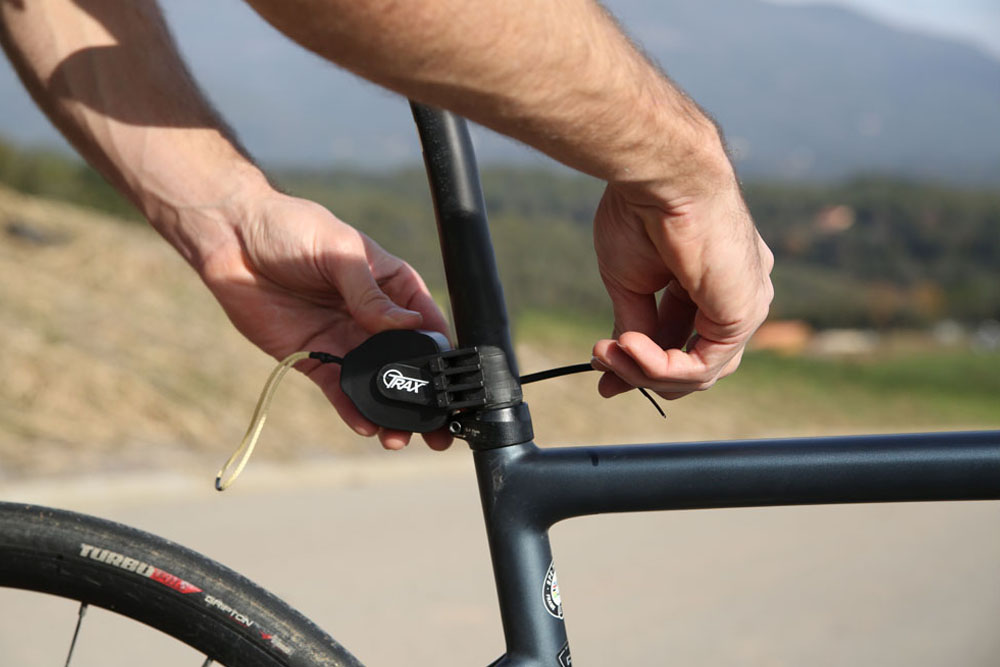 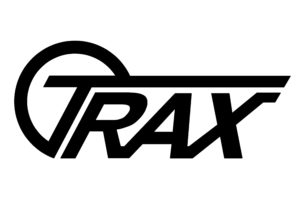 The Trax family of products is growing and to celebrate it we have created a new website where you can find our new TraxPro and Trax Flex models as well as various accessories to make maintaining your Trax even easier!

This website will remain active but without online sales, you can access to see your history and your previous orders. From now on we are waiting for you at traxbike.com